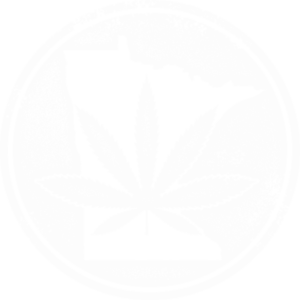 The problem with many things in life is a huge lack of common sense and human decency… my article today has an enormous shortfall of both. As a country, we’re in the middle of a terrible opioid crisis but the emergence of legal cannabis has helped many avoid, cut down or quit opioids all together by replacing them with beautiful, natural plant medicine.

Now before I jump into where we are today with this story, let me take you back to last October in Minnesota, where this story began. Two different Minnesotans had workers comp cases. The cases involved a dental hygienist who suffered an on-the-job neck injury and an employee at an outdoor equipment dealer who suffered an ankle injury when an ATV rolled over it. Both workers were certified by their doctors to use medical cannabis after opioids and other treatments to control their pain proved to be inadequate.

But when these medical cannabis patients sought reimbursement for their treatment, their employers refused to pay stating the requirement conflicted with the Controlled Substances Act and felt by doing so they would be deemed to aid and abet the employees possession of a schedule 1 drug… However, the Workers’ Compensation Court of Appeals agreed with the employees and ordered the businesses to pay up after finding that there is no risk that the employers could be criminally prosecuted under federal law for reimbursing their workers for their participation in Minnesota’s medical cannabis program.

Instead of just doing the right thing, the businesses appealed to the Minnesota Supreme Court, which ruled last October that Workers’ compensation for injured employees doesn’t cover medical cannabis because the drug remains illegal under federal law.

The cases were appealed again and sent all the way to the U.S. Supreme Court, where in May, the U.S. Department of Justice (DOJ) recommended that the court should pass on hearing the cases and allow Congress to find a solution at the federal level… well that sounds like more bullshit from the DOJ and the federal level to me.

If it smells like bullshit, it usually is bullshit. Last week when the conservative majority SCOTUS was busy causing havoc, using their own twisted religious beliefs to rip freedom away from American women under then guise of saving lives and making the world a safer place, they declined to take up these cases.

I can completely understand a business legitimately having a concern about trouble from the federal level when these employees first sought reimbursement for their medical cannabis treatments, but that should have changed when the Workers’ Compensation Court of Appeals ruled that they were at no risk.

In my opinion, these businesses let common sense and decency fly out the window when they appealed the case… but that’s the world we live in. It’s 100% ok for doctors to prescribe us dangerous addictive opioids and in this case these businesses would have no issues reimbursing their employees had they chosen to take these toxic pills over the safe, natural remedy that cannabis provides.

Leave a reply Click here to cancel the reply 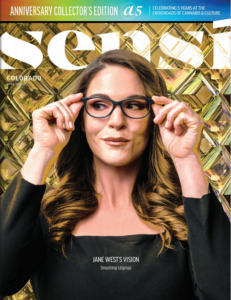 “Those weren’t criminals who were smoking weed around me; those were my parents, their friends, and people I saw every day.” – Stone Slade 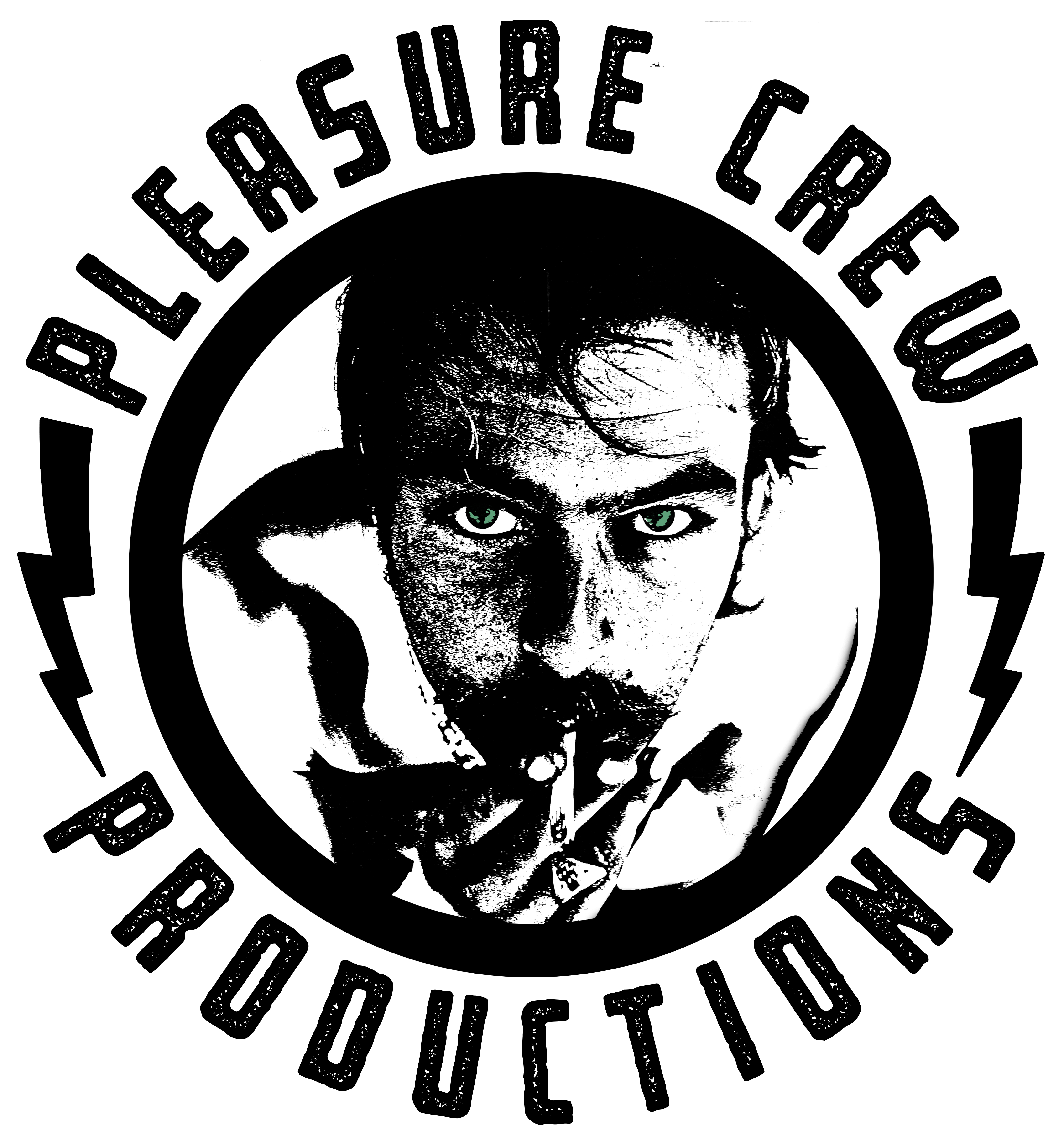